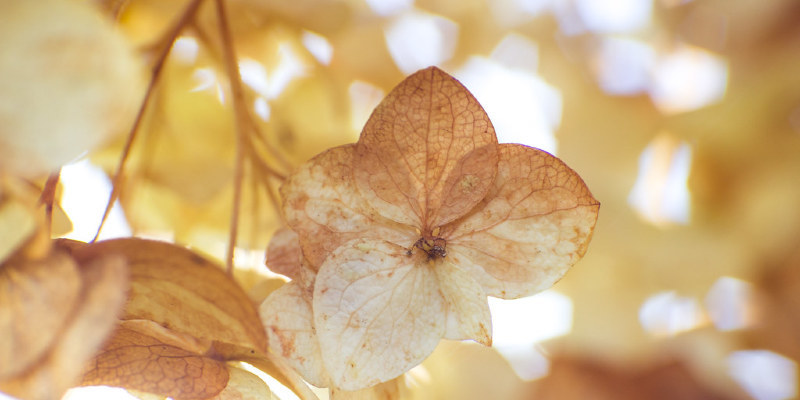 September is a special month in my home. It is tomato season, and so a time to celebrate my family’s Sicilian heritage. My kitchen has been marked throughout the entire month with telltale signs of all the tomato sauce and pasta producing: tomato-streaked cabinets and flour-dappled floors.

It all started eight decades ago when my dad started growing tomatoes in the yard. His return was so prolific, we didn’t understand how to consume all of it. “We should make Nona’s tomato sauce!” he exclaimed. The sparkle in his eye made me understand how much he loved his grandmother’s sauce, where he had been practically weaned.

She had been a young mum in a new world. To acclimate, she drew upon her honed abilities of gardening and cooking. Among the first orders of business was to begin a garden in her backyard.

Extended after his great-grandfather died, and my grandfather and his younger brothers moved out, Nona lasted her faithful stewardship of that garden, in which berries played a prominent role.

I took in the joyful look in my father’s eyes as he recalled that sauce. “However,” I said,”I presumed that recipe died with her.” And indeed it had, but that didn’t prevent me from creating my own variation, even if I’d never produced tomato sauce before.

After amassing and carting house more berries than our mishmash of baskets could properly comprise, I set out to experiment. My husband and I had just completed building on our brand-new kitchen, which was to be its first major test. I put our carefully crafted design through its paces; each granite surface was vulnerable to my scientist-like insanity.

The entire sink area was dedicated to de-stemming. On the flip side, two of our hardly initiated six burners were committed to tomato blanching. The stovetop’s adjacent countertop now seemed smaller than it had the day before, as receptacles filled with fresh or blanched tomatoes competed for distance.

Another burner, on the opposite end of the stovetop, held the biggest pot I could borrow. In it a generous, unmeasured serving of olive oil, onions and garlic simmered. Meanwhile I haphazardly tossed about pared tomato skins in still another bowl before the gorgeous fruit produced its way to its final stage, where it’d boil longer than some of the cookbooks had prepared me for.

Frankly, I wasn’t interested in what those books had to convey. Although I wanted for Nona’s recipe, it was liberating not to hold my sauce into such a high standard. Instead, I opened up the pantry and started to bring the seasonings freehand.

A pizza cutter makes an ideal freestyle (my favorite method) cutting device for pasta .
As the sauce did its thing, I transferred to the breakfast bar, the final clean spot from the kitchen, to try my both untested pasta-making skills. Eggs mixed with a pinch of salt have been poured in my bread well. This is what I found in magazines. I could not really do so without becoming egg anywhere, can I?

Somehow it worked, and moments after I had a dough ball.

I pulled the pasta manufacturer my mother-in-law had passed down to me. As basic as the small part of equipment appeared, it was not intuitive to my modern-day sensibilities. I tried securing it into the countertop’s bullnose edge, however, the twist attachment kept slipping, right along with my patience. I understood it was best to attach the contraption into the wooden cutting board. Success!

I cut the dough wheel to eight triangles, each of which was passed through the machine six times, by the widest to the thinnest setting. I cut the consequent lasagna-like strips to fettuccine- to pappardelle-like widths, then piled them on a cookie rack to dry. Like snowflakes, no two pieces of pasta are the same when I’m making them.

I surveyed the kitchen, a large space I had managed to completely overtake. Nona’s kitchen was half the size, however her lifelong abilities afforded her much greater efficacy. That would include time and experience, I assured myself.

The completed sauce was delicious atop the fresh pasta. It was like Nona herself had quietly guided me. My family sat in the counter, forcing bread, bowls and tomato skins from the way for a chance to try it. “It is like Nona’s,” my dad assured me, kindly.

Not likely, but I was very delighted with the results, in no small part because they entailed my children’s involvement and celebration of the heritage. They’ll never have an opportunity to satisfy their great-great-grandmother, but they are able to participate in — and pass on — this important tradition, even if they follow it once only a year, like their mother.